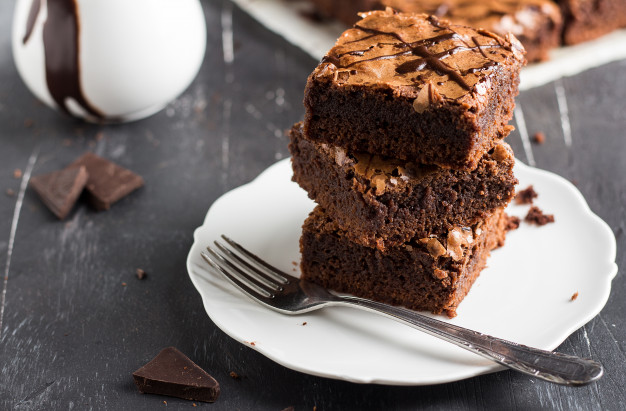 Campaigners are calling on the government to introduce a calorie levy on processed foods including cakes, biscuits and other confectionery items, in a bid to reduce levels of obesity and other health issues.

The scheme would be similar to the Soft Drinks Industry Levy “sugar tax”, whereby manufacturers are forced to pay a levy to the government if they fail to reduce excessive calories in their products. Funds raised from the levy would then be put towards improving children’s health by investing in tackling childhood obesity.

According to the  group, based at the Queen Mary university in London, overweight and obese children consume between 140 and 500 excess calories per day.

In a study, which analysed more than 850 cakes and biscuits, researchers found that there is a huge variation of fat within the same categories of cakes and biscuits indicating that reformulation is easily achievable.

Graham MacGregor, professor of cardiovascular medicine at Queen Mary University of London and chairman of Action on Sugar and Action on Salt said: “The UK Soft Drinks Industry Levy has been remarkable and unique in that it allows for significant product reformulation by manufacturers in order to avoid paying the levy.

“We need a firm commitment from HM Treasury and The Department of Health and Social Care to make this a reality.”

Registered nutritionist Dr Kawther Hashem, campaign lead at Action on Sugar said: “Action on Sugar’s strategy to prevent obesity and Type 2 diabetes calls on all food manufacturers to also reduce fat, especially saturated fat, in addition to sugar. It is important that the government makes this clear to manufacturers… because sugar reduction alone is not enough to tackle childhood obesity.”

Katharine Jenner, campaign director of Action on Sugar and Action on Salt said: “Manufacturers are simply not doing enough. An ‘excess calorie levy’ would encourage manufacturers to improve the nutritional quality of their unhealthy foods and most importantly, tackle the thousands who suffer the consequences of a poor diet, leading to obesity, Type 2 diabetes and cancer.” 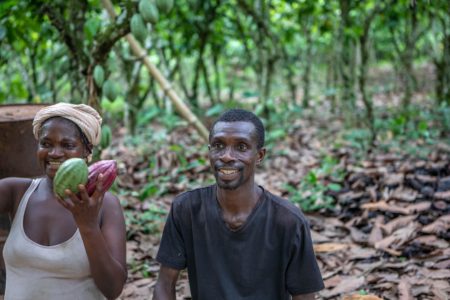 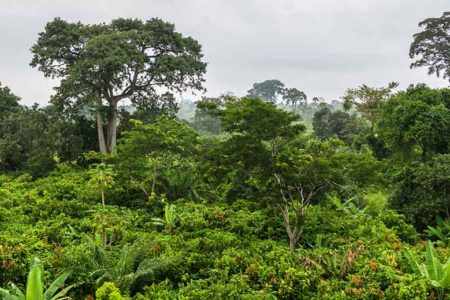