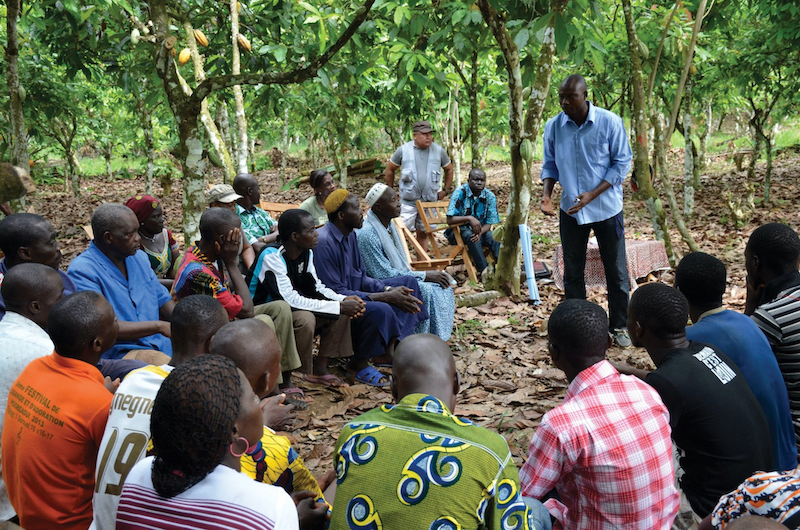 A major sector study has been launched into retail product pricing trends for chocolate and cocoa-based products, examining how key improvements can be made throughout the entire production value chain to support farmers. Neill Barston reports.

The project was launched by the European Commission Directorate General for International Cooperation and Development (DG DEVCO), the Food and Agriculture Organization of the United Nations (FAO) and the European Cocoa Association (ECA) with a recent webinar session.

As the joint group explained to Confectionery Production, the research, titled the “Comparative study on the distribution of value in European chocolate chains” has been carried out independently LE BASIC consultancy agency. It investigated the French market of dark and milk chocolate tablets, as well as confectionery bars and breakfast cocoa powder sold in supermarket stores – made of cocoa beans grown in Côte d’Ivoire, Ghana, Ecuador, and Cameroon to provide better insight into the aggregate on value creation and cost along the various stages of the cocoa and chocolate chain.

Significantly, showed that differentiation in value creation and cost takes place mainly in the two last stages of the chain. The main factors linked to downstream differentiation are product brand and reputation, and market segmentation, as well as other less tangible consumer product attributes. In addition, it explored the theme of value and costs associated with the stages from cocoa cultivation to chocolate couverture manufacturing, which are reportedly much more stable.The first main result of the research is the a

One of its key findings was the lack of symmetry in value creation along the cocoa and chocolate chain. This has been demonstrated with research into plain dark chocolate tablets, which found on average that 70% of the total value and 90% of the total margins generated from cocoa farmers to end consumers accrue to the two last actors within the chain, as well as brands and retailers.

Furthermore, the study found that upstream, only 18.6% of the total value and less than 7.5% of the total margin are generated by actors in cocoa producing countries (from cocoa cultivation up to bean exports). At the beginning of the chain, cocoa farmers only receive on average 11% of the final price, whereas a high percentage of them are living under the poverty threshold (as exemplified by the latest estimates conducted by the World Bank in Côte d’Ivoire and Ghana)

The study was funded by DG DEVCO, the FAO and the ECA. The webinar was hosted by the Vice-President of the European Parliament, Ms. Heidi Hautala, and the welcoming remarks were made by Ms. Carla Montesi, Director at DG DEVCO, Mr. Mohamed Manssouri, Director at FAO Investment Centre and Mr. Harold Poelma, ECA Chairman.

The research also shows that, within producing countries, the main differences in value and costs distribution stem from three principal factors: the type of regulation and the State’s involvement in the sector; the agricultural practices impacting quality and productivity; and the evolution of cocoa world prices. Particularly in the cases of Côte d’Ivoire and Ghana, the study indicates that a key leverage lies in the guarantee of a homogeneous, stable and predictable quality of cocoa as well as the reliability of the supply.

Harold Poelma, ECA chairman, said: “This study provides a better insight into the value distribution in the chocolate supply chain. It also confirms the need for all actors in the value chain to continue to support cocoa farmer incomes by supporting the professionalisation of cocoa farming. This includes investments in crop and income diversification, sustainable intensification of cocoa farms, farmer entrepreneurship, infrastructure and rural development and access to basic services, such as education.

“Our commitment is to ensure that all actors of the supply chain, and in particular cocoa communities, receive equitable remuneration for their contributions and costs along the journey to produce a bar of chocolate. I expect this study will prove to be an important contribution to the current discussions on a sustainable cocoa sector between the European Institutions, cocoa origin countries, societal stakeholders, and industry”. The full report and its findings are now available to view. 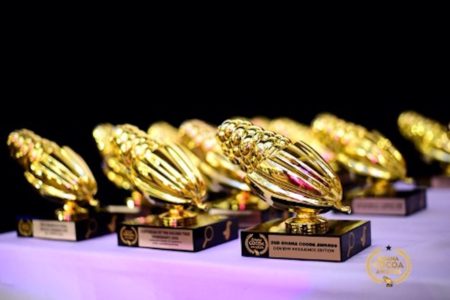 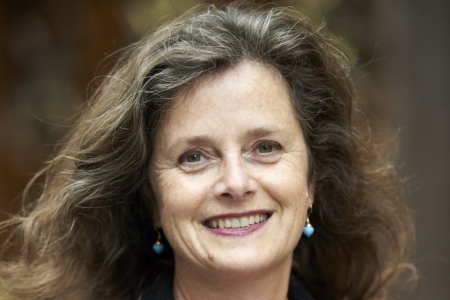 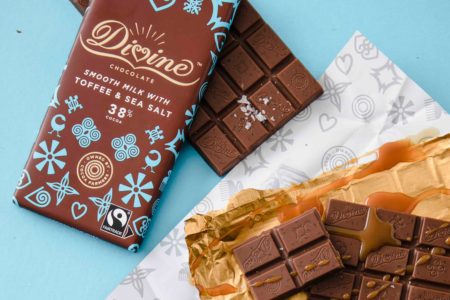