Key ingredients to watch in 2018 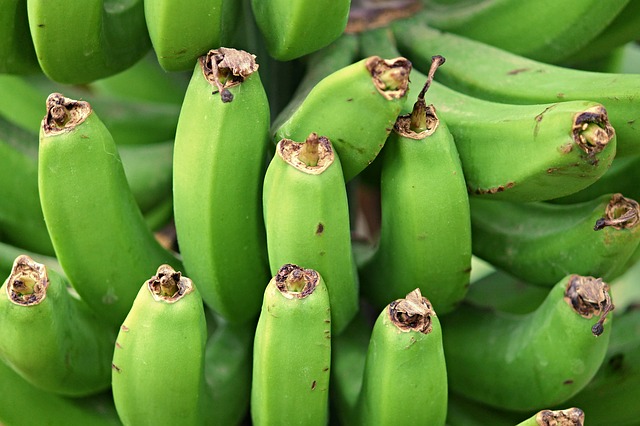 Green banana flour is among the four key ingredients that are expected to excel across Europe in 2018, new research suggests, as consumer appetite for new ingredients is strong.

Hemp, blue algae and chaga mushroom are also ingredients to look out for, according to Mintel. Its new research reveals that as many as 41% of Italian, 38% of Polish, 35% of German, 32% of French and 21% of Spanish consumers say that they enjoy experimenting with ingredients.

Taking advantage of this trend is green banana flour, whose use in food and drink products is starting to take-off according to Mintel GNPD.

Emma Schofield, global food science analyst at Mintel, says, “Green bananas are simply un-ripened yellow bananas, however, from a nutritional perspective, they are very different. Green banana flour is gluten-free and rich in resistant starch, as a result it is emerging as a fibre-rich, clean label, grain-free flour.”

In addition, the rise of social media has spurred a rise in innovations that appear striking too. As a result, colours, particularly natural colours, are receiving greater attention.

“With the exception of a few examples such as blue cheese and blueberries, blue colours aren’t associated that positively with food and drink, however, more blue coloured foods are beginning to emerge,” Schofield notes.

“The superfood spirulina provides colour with health and can be used to provide a blue colour in food and drink. Blue spirulina is making its way into cold-pressed juices, protein powders and even lattes.”

“Hemp seeds have been ignored for a long time, but the ingredient is said to contain a complete set of amino acids and a similar total protein content to soybean, it also contains micronutrients such as vitamin E and omega acids,” Schofield adds. “As a result, hemp is emerging as a clean label plant protein ingredient that could thrive in plant-based, free-from and high protein innovations.”

The research also shows that consumer interest in ingredients with natural functionality is high and as a result, the chaga mushroom is receiving renewed interest. As many as 73% of German consumers agree that the health promoting benefits of natural foods such as fruit and vegetables are preferable to the added benefits of functional foods. Meanwhile, 48% of Spanish consumers have used a functional food or drink product containing anti-oxidants. 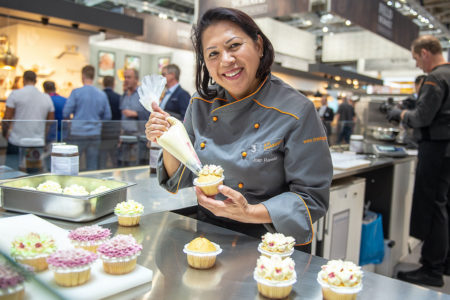 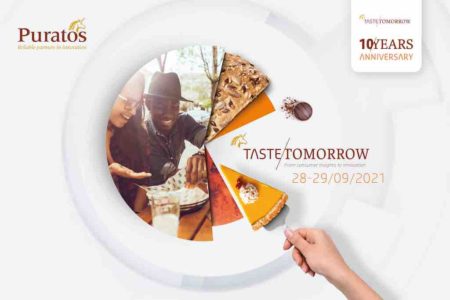