Despite calls for Scottish government intervention backed by a public campaign, pladis has confirmed plans to close its key Tollcross biscuit production facility in Glasgow, with nearly 500 jobs set to be axed, writes Neill Barston.

As previously reported, workers at the long-established facility that had operated for nearly a century, had lobbied the company’s Turkish-based owners to work on a turnaround strategy for the site – which has worked on a range of major McVities product lines.

Employees at the factory had also urged Scottish SNP leader Nicola Sturgeon to help save the plant, and she had responded that ‘she would do all possible’ to influence its fate – but to no avail.

Confectionery Production understands that a rescue bid was put forward to the company’s management involving building a new production facility, but the business reportedly responded that this did not solve the basic key underlying issue of oversupply of biscuits within the UK.

The company confirmed that in its view, the proposals did not  present a viable alternative to the original proposal. The rationale for the proposed closure, first communicated to employees on 11 May, is to address excess capacity across pladis’ UK sites and protect the long-term sustainability of the business.

Production from Tollcross will move to other pladis sites within the UK and the factory is expected to cease operations in the second half of 2022. As part of the formal consultation process, pladis confirmed it has met with employees and their representatives for over three months where the business presented and answered questions on its proposal

While employees felt there had not been significant enough consultation over the alternate plans, the business said it had also engaged regularly with the Scottish Government, Glasgow City Council, co-chairs of the Action Group Kate Forbes MSP and Councillor Susan Aitken, and Scottish Enterprise throughout the process to date. The consultation process will continue, focussing on the collective redundancy arrangements.

David Murray, pladis UK & Ireland Managing Director said: “We know this news will be difficult for our colleagues at Tollcross, so it is with regret that we announce our intention to proceed with the proposal to close the site. Our priority is to provide employees with the on-going support they need as we continue with the consultation.” 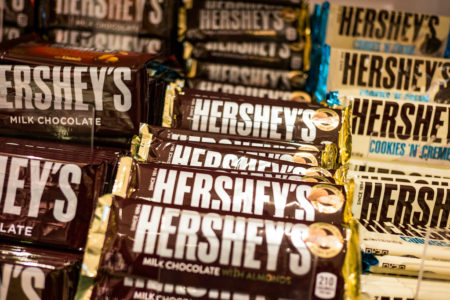