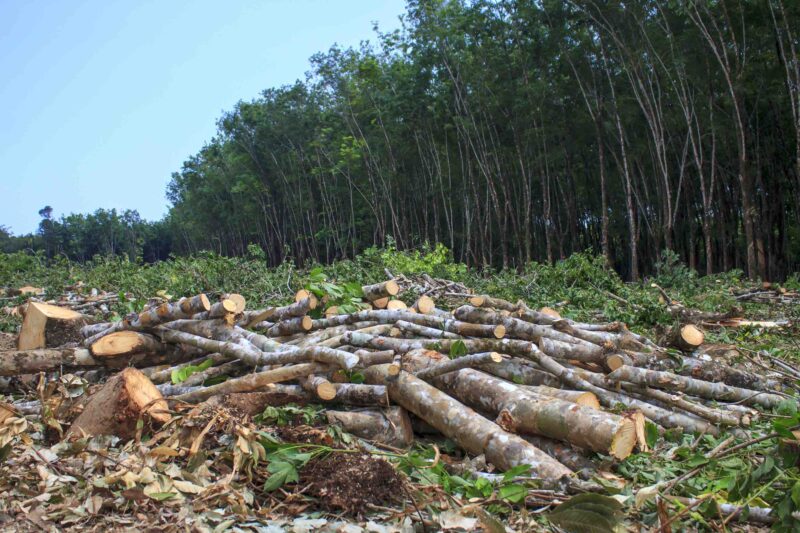 Deforestation has increased through a number of sectors including with palm oil and cocoa. Pic: Shutterstock

Ferrero has offered a key update on its progress on the Cocoa & Forests Initiative (CFI) projects designed to tackle deforestation, working alongside the governments of Ivory Coast and Ghana, as well as the wider sector, for its third annual report, writes Neill Barston.

The venture, which was originally established in 2017 between 35 major sector businesses including Mars ,Mondelez, Ferrero, Hershey, Cargill and Barry Callebaut, Olam, Lindt & Sprüngli Group, Nestlé, General Mills, Cémoi and Puratos, it has strived to work with regional authorities and civil organisations to deliver a reduction of environmental impacts and help preserve valuable ecosystems in West Africa.

However, as Confectionery Production has noted, while the projects had identified key measure to help improve deforestation linked to the cocoa trade, there remain significant issues, as shown by satellite-mapped studies by Mighty Earth that pointed to the fact that key forested areas were still being lost in the region at a considerable rate, despite the efforts of industry.

As Ferrero noted, the context of the Covid-19 global pandemic, 2020-21 presented additional challenges for its cocoa farmers and suppliers. This unprecedented situation required increased efforts to address these challenges, but certain projects also surpassed goals, in some cases doubling original targets set for 2022.

“As one of the founding members of the Cocoa and Forest Initiative, Ferrero is committed to contributing to ending deforestation and forest degradation in the cocoa sector, while championing socially and environmentally sustainable practices in our cocoa supply chain.” said Marco Gonçalves, Chief Procurement & Hazelnut Company Officer at Ferrero.

In his opening address for its report, he added: “We’re proud of the achievements we made as Ferrero through our programme, but at the same time we acknowledge that to reach meaningful scale and impact a true sector-wide approach is imperative. With that in mind we welcomed the progress made in 2020-21 on collaborative action between companies, particularly in the area of collective farm datasets, and the activities by and with the origin governments, for example the steps made in developing National Traceability Systems.

“As we enter the fourth year of the Cocoa and Forest Initiative, we continue our journey and learn from best practices to further strengthen our programme as well as continue to support and promote sector-wide initiatives.”

Notably, Ferrero said that fundamental to driving positive change is visibility of the supply chain. It noted that in 2020-21, the company continued to achieve a high level of traceability from farm to first purchase point in Ivory Coast and Ghana for the cocoa volumes sourced and with 346,000 hectares covered with deforestation risk assessments, Ferrero doubled its initial target for 2022.

Additionally, it pointed to the fact that in 2020-21 important steps were also been made on forest restoration made possible through additional investments. Over 500,000 non-cocoa trees were distributed for off-farm planting, helping to restore 3,500 ha of forest area of which 200 ha in classified forests. When combined with multi-purpose trees for on-farm planting, in total Ferrero has distributed 2 million trees in 2020-21 alone and 3 million trees since the start of our CFI action plan in 2018.

Additional achievements from 2020-21 include: 69,000 cocoa farmers adopting agroforestry practices on their land, covering 111,000 ha, over 10,000 farmers involved in Payment for Ecosystem Services (PES) initiatives. The PES initiative provides farmers with valuable resources and incentives such as financial payments, trainings, fertilisers and tools in return for their work on environmental protection and restoration.

Furthermore, over 21,000 supported with Income Generating Activities, including: soap making, beekeeping and chicken farming, and 890 active Village Savings and Loans Associations (VSLA) groups, involving 27,000 members mainly women. These groups are self-managed groups of community members who meet regularly to save their money in a safe space and have access to small loans. 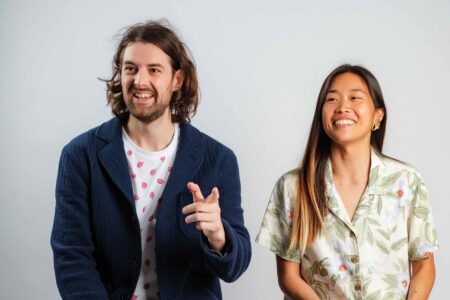 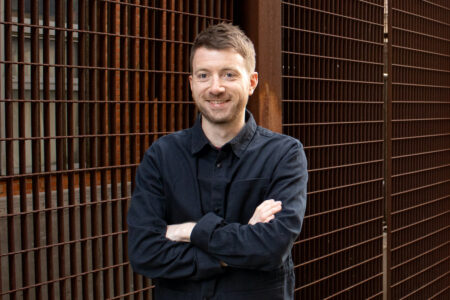 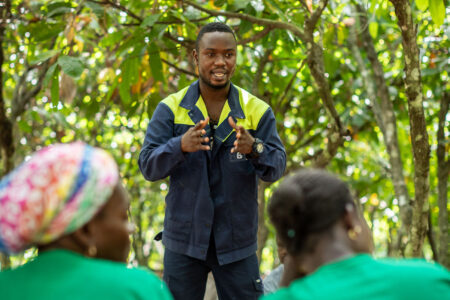 State of the Industry conference

The annual State of the Industry conference in the US is set to return to Miami, between 5-7 March. For more information, visit www.candyusa.com

The well-established IFE food and drink event, including exhibitions from the confectionery and snacks world, will be hosted in the UK at the Excel centre, between 20-22 March. For more information see: ife.co.uk

The key ISM and ProSweets trade fairs return to Cologne for a revised April date due to ongoing major industry challenges in supply chains. For details visit www.ism-cologne.com/

The annual major Sweets & Snacks Expo returns to McCormick Place, Chicago, US for the final time before it heads out to alternate locations from 2024. For more details visit www.sweetsandsnacks.com

The World Confectionery Conference makes a key return to Brussels in Belgium in September.

It is set to cover a dynamic range of equipment, systems and finished product key topics for the chocolate, sweets, snacks and bakery sectors. For more details visit www.confectioneryconference.com