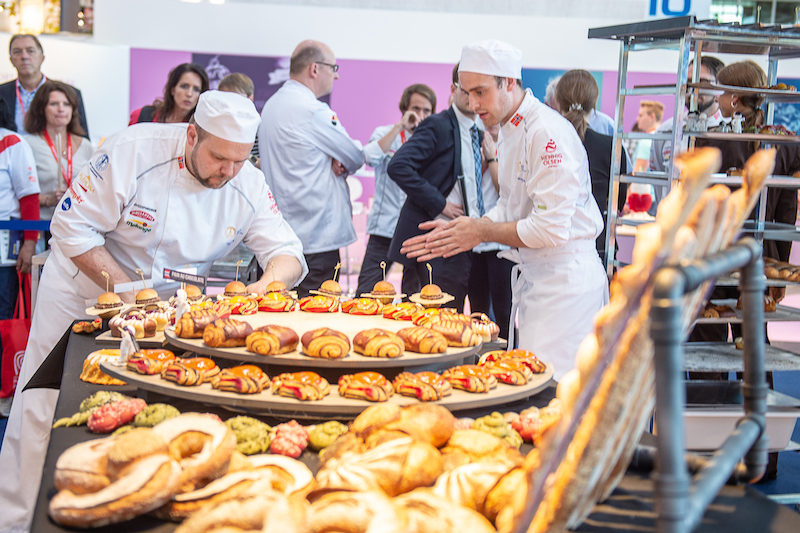 The Federal Association of the German Confectionery Industry (BDS) has expressed concerns over ongoing US tariffs imposed on its sweet pastry category goods, reports Neill Barston.

As the organisation revealed, such penalties had placed an ‘enormous strain’ on manufacturers of wafer-based products since the levies were first introduced in October last year, which have seen exports impacted by 30% in terms of both volume and value of ranges.

The latest levies announced at the start of September come as part of a World Trade Organization decision to permit America to impose $7.5 billion annually in tariffs upon the EU, as a consequence of illegal subsidies for aviation companies Airbus and US-based rival Boeing.

According to the BDSI, the situation was set to worsen in the second half of 2020, which typically accounts for 75% of annual export earnings, amid a growing sense of frustration at domestic trade policies within Germany and the EU.

“Medium-sized, predominantly family-run companies in Germany have lost out on trade that they have built up over decades, through no fault of their, ” said Andreas Nickenig, chairman of the fine baked goods division at BDSI.

Furthermore the BDSI, added the continuation of the punitive tariffs is placing at risk longstanding commitments of the country’s confectionery manufacturers in the USA, which could also lead to job losses within the sector in Germany.

The importance of the US market was underlined by a study regarding the tariffs, in which those surveyed said that America was by far the most important export country for German biscuit manufacturers and the confectionery companies in general outside of the EU.

In addition, the BDSI said that the industry was ‘disappointed with German and European politics’ with the EU, in light of other nations, including the UK, having seemingly secured exemptions from the tariffs. The German bakery market, which features major events such as IBA (pictured), has traditionally been among the strongest within Europe.

However, according to the organisation, German had placed a strong emphasis on industrial goods compared to other nations including France and Italy have lobbied hard to protect their food sectors.

The BDSI believed that a compensation scheme for those within the bakery sector should be put in place, with many businesses continuing to be under pressure amid the coronavirus crisis. It cited countries such as the US and China as already having active policies on this issue in order to support businesses in the sector. 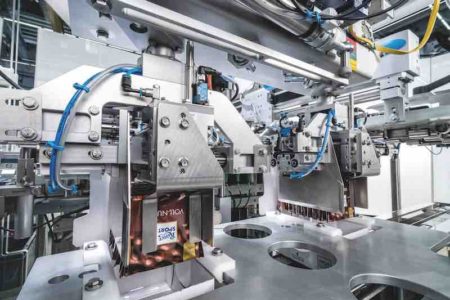 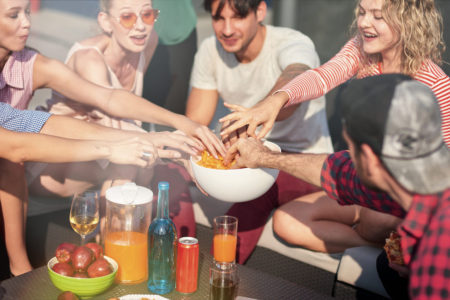 Focus: Exploring behind the scenes of extrusion technology for confectionery 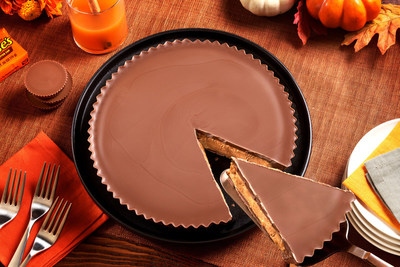 Postponed – event organisers hope to change the event from online to hybrid, check back here for updates.