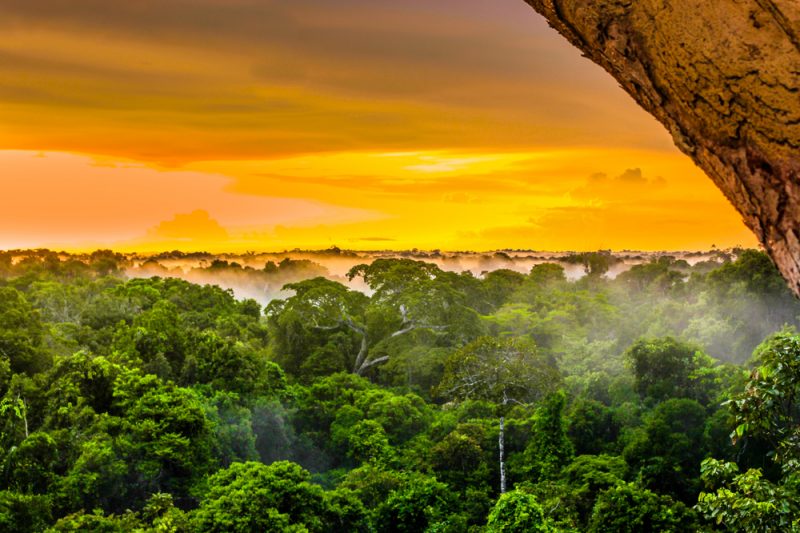 Mondelēz International has unveiled the expansion of its global cocoa sustainability initiative, Cocoa Life, in Brazil, aiming to create empowered and thriving cocoa farming communities, by helping farmers to become more profitable and stable with their production.

The initiative has already been rolled-out in five major origin countries including Ghana, Côte d’Ivoire, Indonesia, India and Dominican Republic, with the company noting its progress with the scheme at the World Cocoa Conference in Berlin earlier this year.

As the business explained, it has been supporting cocoa production in Brazil since 2014, and is set to expand its operations. In the northern state of Pará, the company will invest around $200,000 per year over the next three years to empower cocoa farmers and to nurture thriving and independent cocoa communities. In Bahia, where farmers face significant challenges related to crop management, Cocoa Life will  aim to provide guidance on the latest techniques in farm rejuvenation and good agricultural practices to improve yields and the quality of the cocoa produced as well as to mitigate environmental impact.

The cocoa beans produced under its sustainability scheme are set to be part of Mondelēz International’s supply chain network for its Lacta chocolate portfolio.

“We are thrilled about adding Brazil to our Cocoa Life initiative. Brazil is not only a cocoa-growing country but it’s also an important chocolate manufacturing hub, home to one of our local heritage brands, Lacta, one of the country’s favourites and top-selling chocolate brand,” says Christine Montenegro McGrath, chief of sustainability and well-being. “Cocoa Life has already made a significant impact in West African cocoa farming communities and we expect it will do the same in Brazil. In addition, the program will also look at contributing to the preservation of the Amazon rainforest and to the community development.”

The Cocoa Life launch in Brazil is the result of a collaboration with The Nature Conservancy (TNC) and its “Forest Cocoa” project, which was created to foster low-carbon family-based farming, generate social and economic benefits and engage farmers to commit to zero deforestation targets and an agroforestry-based restoration of degraded areas.

“The partnership with Cocoa Life brings a new perspective to expand our efforts. Indeed, the Pará region, which had one of the highest rates of deforestation in Brazil, has the potential to become an example of sustainable development and restoration in the Amazon Rainforest,” says Rodrigo Freire, vice coordinator of restoration for TNC in Brazil. “Over the past five years, we have supported the planting of 450 hectares of cocoa agroforestry-system in the Amazon, benefitting over 120 families in the São Félix do Xingu and Tucumã municipalities in southeastern Pará. Our goal is to reach 1,000 families in the next five years.”

In partnership with Forest Cocoa, Mondelēz International has set clear targets for the next three years including: Impact at least 500 farmers, deploying six demonstration plots to share good agricultural practices, promote ecological soil management and good post-harvest practices, as well as transforming 1,000 hectares of pasture land into cocoa agroforestry. There are also plans to re-shape 750 hectares of existing cocoa farms with new agro-ecological soil management, and restore a further 500 hectares of forest.

Furthermore, the company is expanding its “Health in Action” (“Ação Saudável”) programme to Cocoa Life communities in the Pará state. INMED Partnerships for Children (Parcerias para Crianças) will facilitate the scheme, which promotes healthy nutrition and active play to kids in public schools. The program will also engage the local government in the promotion of well-being and benefit around 6,000 children and another 18,000 people indirectly (parents, teachers and the community in general). 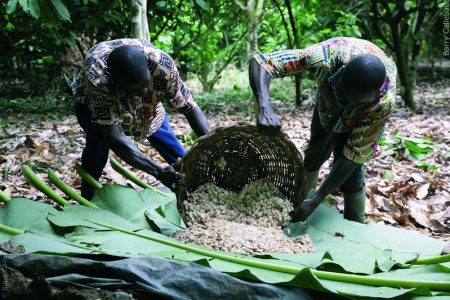 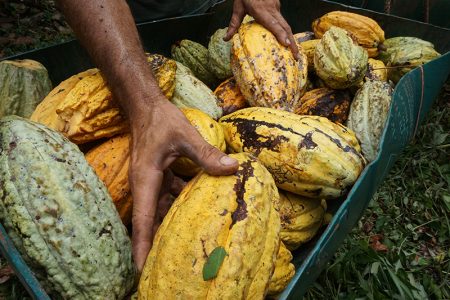 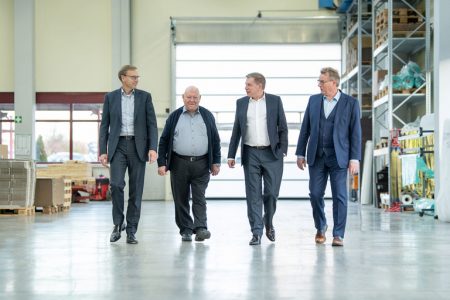