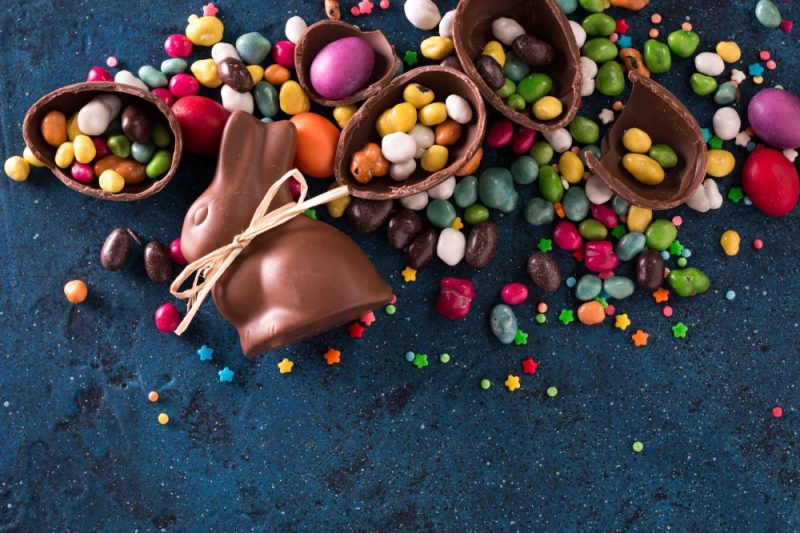 The Federal Association of the German Confectionery Industry (BDSI) has spoken out against calls made for a ban on advertising products in the sector, arguing that such a move would not prove effective in tackling obesity, reports Neill Barston.

According to the industry trade body, Green politician Kirsten Kappert-Gonther’s plea for advertising campaigns for the sweets sector were misguided, as it ‘did not solve the problem of people being overweight.’

The BDSI’s position follows in the wake of a similar situation in the UK – which has in fact banned television advertising of confectionery before 9pm as part of its drive to address obesity – which has been shown to affect survival rates in severe cases of coronavirus.

“By not advertising for confectionery, nobody becomes leaner. confectionery are enjoyable products for the little joys in everyday life. Enjoyed in moderation therefore, like any other food, have them in a balanced way Nutrition has its place, ”says Dr. Carsten Bernoth, General Manager of the BDSI.

He added that obesity has many causes, especially too little exercise, one unbalanced diet or genetic factors. In his view, to consider food or the advertising of individual foods as the cause, doesn’t solve the problem, and that it would make more sense if children and young people in school lessons convey the function and importance of advertising so that they can
gaining media literacy.

The BDSI said that practical nutrition education should also be carried out in schools as part of cooking courses are taught, asserting that advertising plays a fair role and that competition in the free market economy is essential and indispensable. Furthermore, how food may be advertised is also governed by extensive national and European Regulations, and the increased need for protection of Children and young people are given special consideration.

In addition, the economy itself develops voluntary rules of conduct and measures. All companies in the German food industry observe the “rules of conduct of the German Advertising Council” for all forms of commercial communication for food. At the European level, in turn, large food manufacturers are within the framework of the so-called EU pledge regarding self-restraint of advertising . Such companies have obliged not to advertise products to children under the age of 12, unless the products meet certain nutritional criteria. 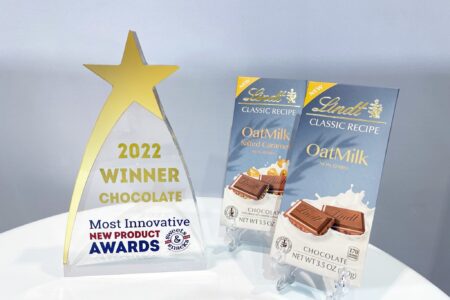 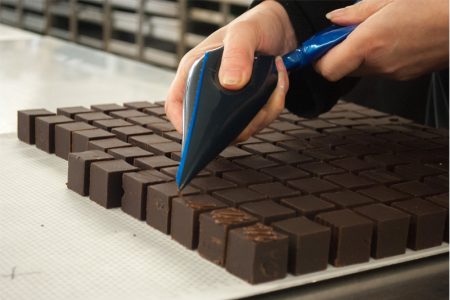 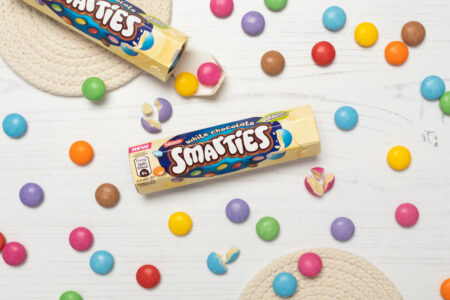