The initiative is supported by 41 consumer owned grocer cooperatives and natural food retailers operating 62 stores, who are concerned about carrying the Hershey brands, Dagoba and Scharffenberger, until Hershey demonstrates a clear commitment to being a leader in the movement to end child slave labor on West African cocoa farms.

The campaign follows a July report by the Fair Labor Association that found child labour still is rampant on Ivorian cocoa farms. About 35 percent of the world’s chocolate is grown on small farms in the Ivory Coast. To maximise production, farmers often enlist children as labourers. The US State Department estimates more than 109,000 children work in the cocoa industry under the ‘worst forms of child labor’ and that 10,000 or more are victims of human trafficking and enslavement.

Hershey’s failure to commit to purchase significant portions of ethically sourced cocoa contrasts with the proactive commitments demonstrated by major competitors. Mars and Ferrero, for instance, have committed to ensure 100% of their cocoa supply is ethically sourced by 2020. Nestle is working with the Fair Labor Association to examine its supply chain for child labour. Kraft/Cadbury also has taken steps to certify one-quarter of its Cadbury Dairy Milk bars sold globally as Fairtrade. 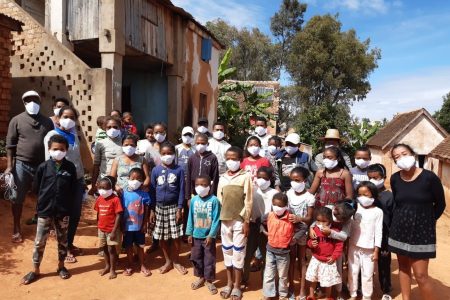 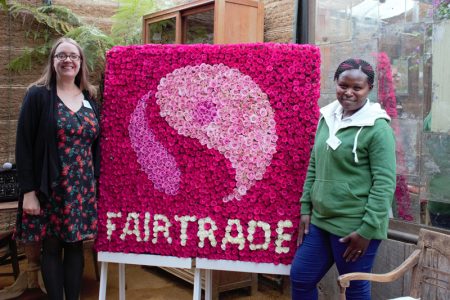 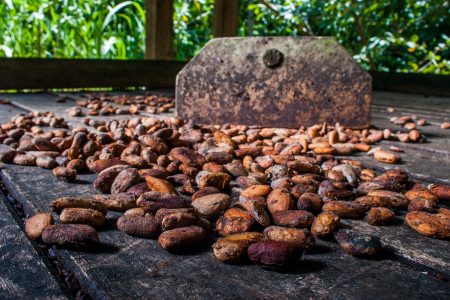 World Confectionery Conference, Brussels 2020 will assemble delegates and suppliers from across the world and the entire industry all under one roof across the wider confectionery industries.