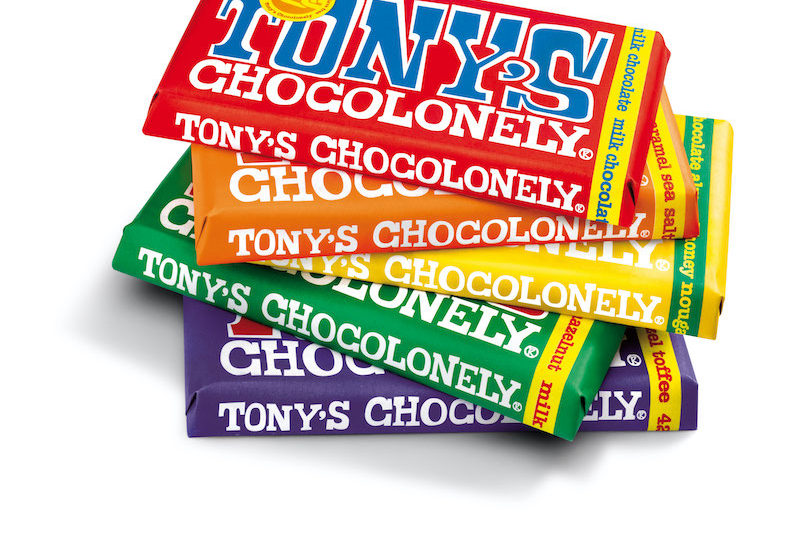 As cocoa sustainability remains a core issue for the chocolate sector, the major underlying problems of child labour, deforestation and fair payment of farmers are central to the future viability of the industry.

So it was perhaps not unsurprising to see impact brand Tony’s Chocolonely make a call to major confectionery companies to match its own efforts in paying the equivalent of Fairtrade prices for their supplies.

While conditions in Ivory Coast in particular are seemingly very challenging amid record crop levels and an uncertain level of demand for its supplies, the decision to reduce farmer pay by 18.5% is not a sustainable situation – given that workers in many instances are already earning under $1 a day, well below UN-defined poverty levels. They will simply be forced to attempt to make a living from other crops or industries if the situation persists.

There had been hope that the agreed Living Income Differential payments of $400 per tonne for farming operations across Ghana and Ivory Coast would bring real relief to these farmers, but such gains are effectively wiped out by any move to reduce the physical pay of those in the sector, who are already on rock bottom wages.

As Tony’s Chocolonely. stated the resulting price drop from oversupply in cocoa is likely to have no impact on the price of chocolate for consumers- prices have been artificially low in the eyes of many observers for many years. But with the net effect being that confectionery groups stand to benefit from the slump in values, will they be prepared to play their part in actually digging deep and paying more for their cocoa?

Only time will tell on that question – but this is as clear a situation as you can possibly paint. Unless farmers are paid more for their crops, close to a level that was previously attained 15-20 years ago, then the spiral of poverty will remain unbroken. This is a state of affairs that would be clearly tragic to unfold, and yet it’s not simply a question of major corporations intervening, governments in key growing regions of Ghana and West Africa clearly need to be part of the solution.

So will ‘Big Choco’ as Tony’s puts it answer the call to pay a Fairtrade price? or will the industry effectively remain unchanged until it spirals further into an unsustainable position due to the slump in raw ingredients prices. Events on the ground in West Africa surrounding the cocoa sector have surely never required such an urgent and decisive response. If there’s a moment to act, then it’s surely now? 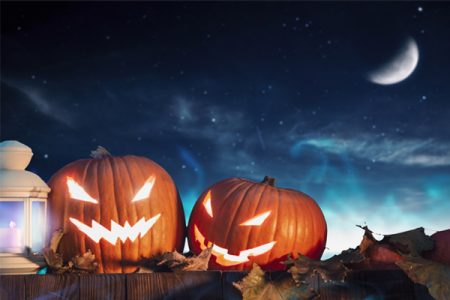 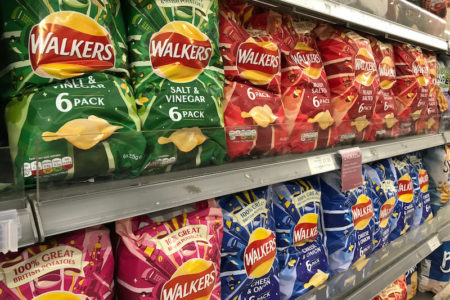 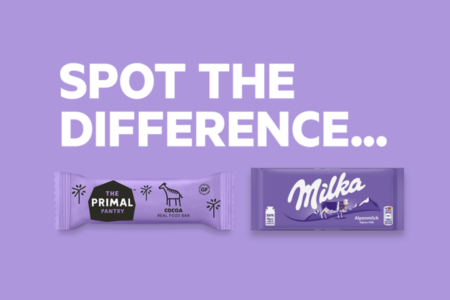 Keeping an eye on the competition poses its challenges