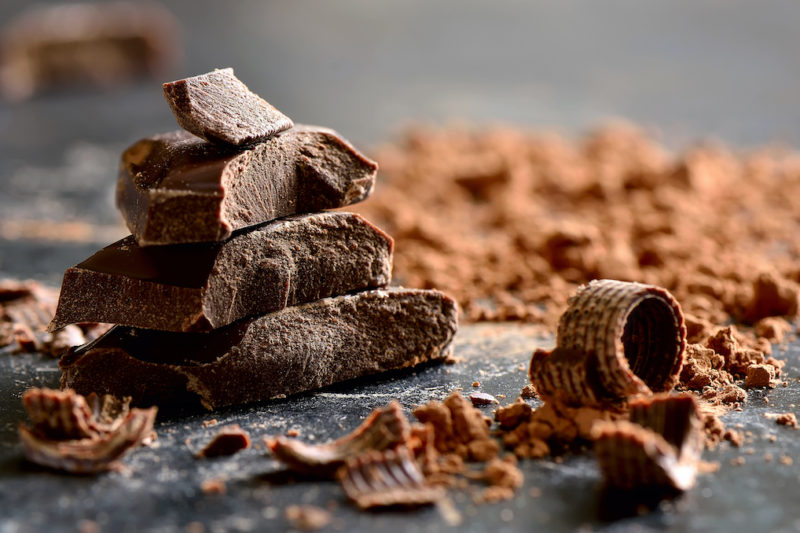 There is no getting away from the fact that internet retailing across a number of food market segments, including confectionery has shown a notable upturn during the past financial quarter.

Clearly, the coronavirus pandemic has played a significant role in this, but for some analysts at least, this trend is one that has merely accelerated a process that has been becoming an ever-stronger pattern of consumer buying behaviour.

As we covered this week, a recent Globaldata survey forecast online retailing to increase even further during the next six months, rising by a total of 25% amid otherwise challenging trading conditions.

With many high street and specialist stores having been forced to close over the past months due to Covid-19, it is little wonder that those who have been savvy with their online operations stand to emerge in the healthiest state on the other side of the pandemic – whenever that should occur. As far as the UK is concerned, the majority of stores will be open from the middle of June, which will certainly offer a boost for many beleaguered retailers, who have been contending with the effects of austerity over the past decade.

This was sadly underlined by research from the Food and Drink Federation, which noted that export sales across the sector were down by a troubling total of £700 million for the quarter, which has by all accounts influenced the UK government’s decision to hasten the reopening of many stores this month, as the economy continues to buckle under the weight of such losses.

Another key finding from Germany’s confectionery trade body, the BDSI, found that the market had struggled during the pandemic, with so many stores closed – which has in turn potentially left some space ajar for internet-based businesses to take advantage of the situation.

This has certainly proved the case over in the US, with the Fine Chocolate Industry Association opening up a new web trading platform for artisan chocolatiers within the region and further afield. Its emergence will offer a valuable route to market for both emerging and established enterprises keen to show that quality chocolate from the artisan market can make its way into more typically mainstream retail arenas.

However, with consumer confidence low amid major strain on world economies, disposable income for luxury items such as premium confectionery may well mean that confectionery sales remain affected for some considerable period, both in terms of physical stores and their online counterparts.

The true effects of coronavirus will not be measured for some time, but from the economic stimulus measures put in place by governments including the US (totalling several trillion dollars), a swift bounce back is not on the cards by the judgement of many financial observers. So ever-more creative solutions from industry will be required over the coming months in order to navigate the worst of this ever-evolving global pandemic. 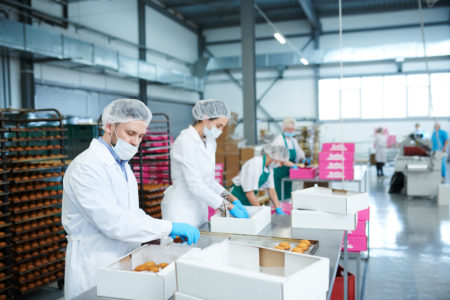 Manufacturing and engineering will need major support amid economic challenges 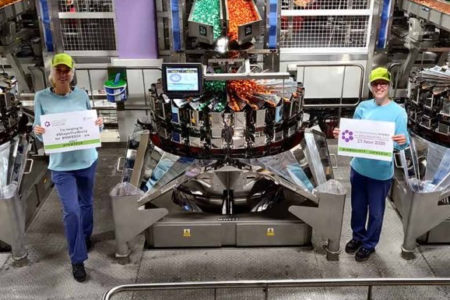 Celebrating a growing number of women within engineering and manufacturing 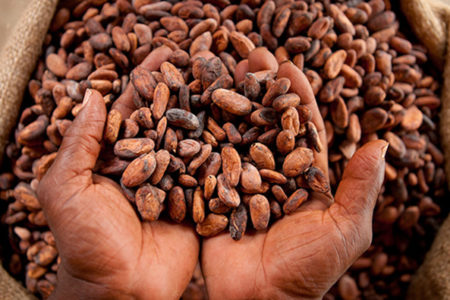