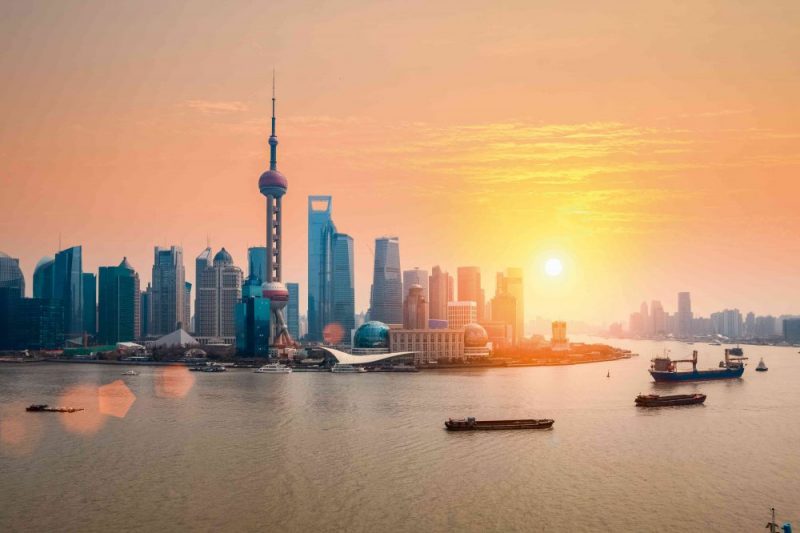 Major confectionery launches have made China one of the key confectionery markets to watch, as Asian consumers continue to demand a greater range of culinary experiences. Neill Barston reports

With its status as the world’s second largest economy, China has proved resilient in a number of sectors of industry that have held the keys to its relative upturn in prosperity.

While it has not been immune from turbulent global financial markets of the past few years, its growth rates have clearly impacted on consumer and cultural trends.

According to the Financial Times, the country’s economy grew by a level of 6.9 per cent for 2017, which was the highest witnessed for three years – notably higher than global averages.
Consequently, rising average level of disposable income have fuelled greater interest in a diverse range of food and drink categories outside traditional Asian cuisine.

This has clearly extended into the confectionery sector, with major US and European brands – from market leader Mars (with a reported 37 per cent share) through to Ferrero and Pladis enjoying comparative success in a territory that has not typically favoured sweet confectionery.

However, according to Euromonitor International, chocolate confectionery saw a 2 per cent retail volume decline and a 2 per cent current value increase during 2017, to reach 124,838 tonnes and CNY20.2 billion. This was attributed to growing consumer awareness of healthy diets.
Despite such trends, the research group said that a consistent rise in disposable incomes led consumers to seek indulgence in premium chocolate confectionery products.

Manufacturers’ response
In response to this, the sector’s leading manufacturers speeded up the launch of premium brands or high-end product lines which targeted customers seeking higher-priced items, focused on quality of taste and strong packaging.
Among other factors, said Euromonitor International, was the rapid expansion of cross-border internet retailing platforms, plus a larger number of exported chocolate products with a premium positioning and packaging also introduced into mainland China to stimulate sales of chocolate confectionery.
Perhaps the standout launch of the past twelve months was the decision from Swiss-based chocolate manufacturer Barry Callebaut, with its much-anticipated ruby chocolate last autumn in Shanghai (pictured).
As the company revealed, years of global research and development went into creating its latest product, which has tapped into a growing trend for premium confectionery bought as a gift.
According to the company, its new baby has been hailed as the ‘fourth type of chocolate’ – which has been challenged in some quarters, despite a robust defence of its claims of bringing something genuinely new to the market.
The proof will of course be in the eating and ruby has just gained its first taste of commercial development with a limited run of the product being released for the Japanese market. The product has now made its way to the UK via a Nestlé special edition KitKat release.
Furthermore, as a sign of its confidence in the region, the Swiss-based firm recently confirmed it had experienced double-digit growth in the region over the past three years.
It has planned a number of initiatives including making Callebaut, its fine Belgian chocolate range available on China’s equivalent of Facebook, WeChat, as well has having expanded its production lines at its Suzhou site in the country.

Market growth
In addition, the company has also opened a chocolate academy facility in Shanghai to further boost its operations within the country.
Speaking surrounding the company’s 10th anniversary of its Chinese factory, Asia Pacific president Ben De Schryver explained there was significant potential for confectionery development within the region.

He said: “Over the last 10 years, we have played a leading role in helping develop the chocolate market in China.
“Although chocolate consumption in China is still only about 100 grams per capita, consumers are becoming more and more sophisticated and educated on all things chocolate.

“This trend fuels our excitement about the future of chocolate in China, which we believe has the potential to become one of the biggest chocolate markets in the world.”

Another major player in the region has been Bühler, which has been operating there for decades across its complete business range.
It reportedly developed from a small joint-venture to become a strategically significant geographical hub with most modern sites.

The company’s director of consumer food marketing, Daniel Troxler said: “The company follows a strategy of “In the region for the region,” not only in sales and service, but also production sites, training and application centres as well as research and development.

“All the factories of Bühler in China use the same technology in producing the machines as our headquarters in Uzwil. There is no room for quality deviations, and the final acceptance tests all follow the same standards worldwide. This is one company so it’s one quality.
“With regard to investments in our global production network the opening of the new factory in Changzhou, China stands out as a highlight in 2017. It was put into operation last September, and now serves as a global centre for manufacturing, research, and development of feed machines and plants.”

Major players
Another significant player in the market is Pladis – and with revenues of £2.2 billion, it continues to extend its global reach.
A spokesperson explained it is anticipating to expand its operations across China over the next five years.

He said: “We are a strong market leader in the UK, the Middle East and Turkey and are expanding very fast in North Africa, Japan and China. The snack market in China is big. Its total size being more than £3bn, of which 35% comes from on-the-go products.
“One of the major highlights of 2017 has been bringing the best of Pladis’ portfolio to the Chinese market; go ahead! Yoghurt Breaks; our very own on-the go product and McVitie’s Digestives Nibbles. And it has been very well received by the Chinese consumers, sales growing 10-fold last year,” explained the spokesperson, who cited China as a clear example of migration of physical stores to online business.
Consequently, the business has combined with both JD.com and Alibaba to deliver a new range of imported snack foods directly to Chinese consumers.

So, as a number of major companies continue to invest in the region, it appears China is destined to continue being viewed as an attractive location for launching a broad range of confectionery, including the prospect of more premium brands 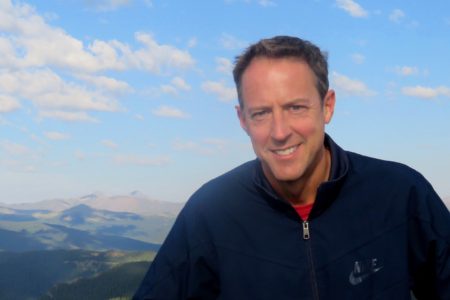 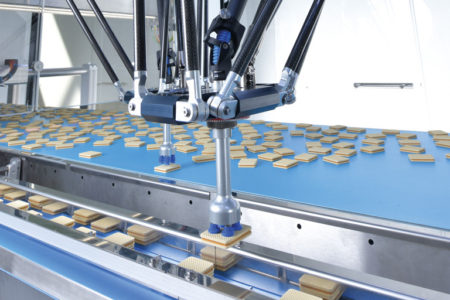 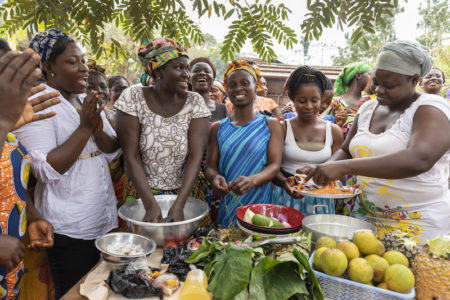 AFFI-CON 2021 is a premier event hosted by the American Frozen Food Institute that brings the frozen food and beverage industry together to conduct business, network and access key industry education.