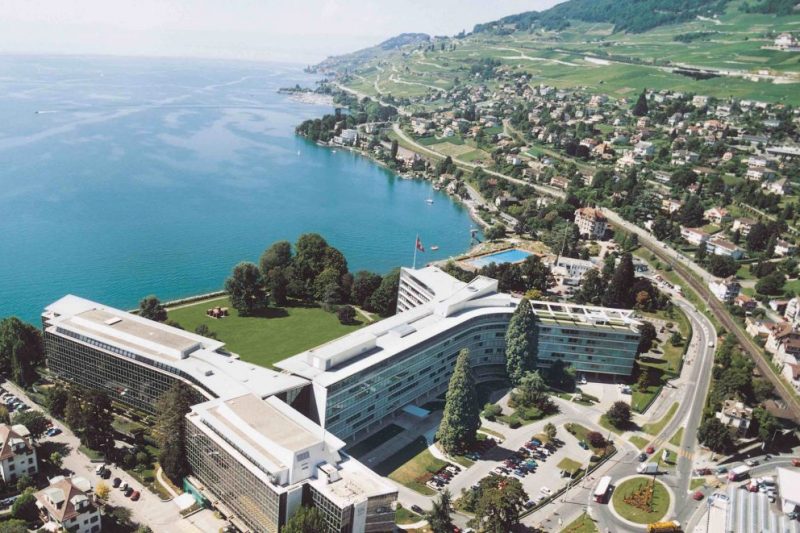 Among the most notable breaking news stories of the past week has surely been that of Nestlé confirming it is to re-evaluate its health and nutrition strategy, after it emerged that two thirds of its ranges are not considered as being healthy.

While this in itself may not be exactly a revelation in itself that a major company with a broad array of processed foods including confectionery and snacks may be producing items that are on the indulgent end of the food spectrum.

But what is interesting is the potential ripple effect that this may have on the wider industry as it pivots towards being seen to be offering healthier options amid heightened healthy concerns from consumers.

In Nestlé’s case, even before the story, which first featured in the Financial Times, broke, it had already signalled its intentions on this issue with a huge $5.75 billion investment made last month into the Bountiful Company, with its nutritional ranges, including specialist wellbeing-focused gummy product ranges.

As Confectionery Production has reported throughout this year to date, and for a considerable period before the pandemic, healthier option ranges have been on the radar of businesses for a considerable period. This has been reflected by the industry’s drive to enhance product labelling, giving consumers a clearer picture of precisely what is in their food – including confectionery.

Perhaps one of the most prominent companies to have made investment in nutritionally enhanced ranges, including snacks, is Mondelez International, which has, as recently reported, developed its own as start-up innovation hub for emerging businesses that are developing within the healthier food space.

There has of course been a degree of pressure from government on this issue, including in the UK, where Public Health England had sought a 20% cut in rates of sugar in product ranges. This voluntary initiative ran for more than three years, with the results proving especially underwhelming – with confectionery companies barely managing several percentage points in terms of sugar cuts. This underlined the fact that unless such schemes are mandatory, as with the ‘fizzy drinks’ sugar tax, then there is likely to be much movement on that particular area of product development.

However, Nestlé among others, has explained that 2021 may well herald further developments in terms of healthier product ranges, or notable amendments to existing lines with potential for reformulation, so it’s a question of watching this space to see what unfurls in the coming months ahead.

Keep in touch at [email protected] or via social media @confectionprod 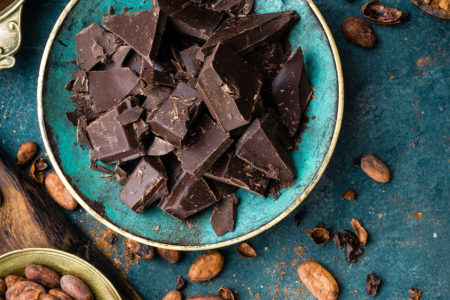 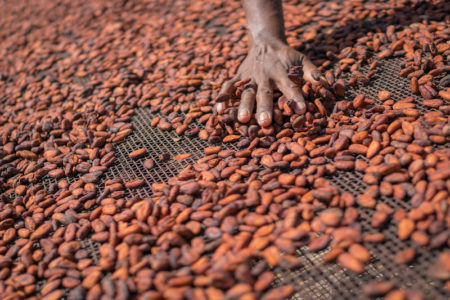