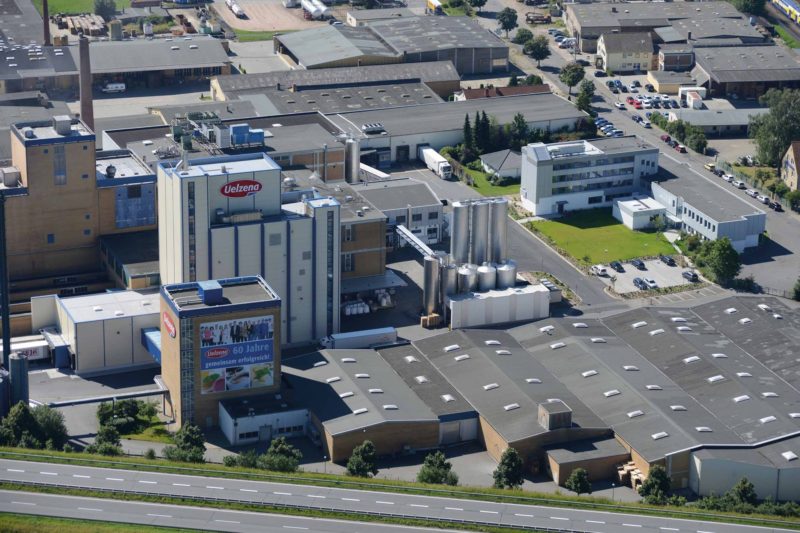 However, the company, which supplies the confectionery sector with a range of powder-based products, noted a 5% growth in the raw milk delivered in the reporting year that meant an additional raw material volume of 39 million kilograms, against a total of 687 million kilogrammes.

The increase meant that the processing volume is once again the highest in the company’s history, and at 31.57 euro cents/kg, Uelzena’s milk payout in 2020 fell short of the targets set by the company group. 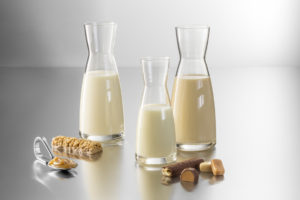 The payout value was also 2.22 euro cents/kg below that of the previous year. Combined with the increased operating costs for the milk-producing companies, this is a negative trend that Uelzena is attempting to tackle. Notably, all its sites received further investments as part of the group’s modernisation and expansion programme, which resulted in a further increase in the fixed assets. In figures, a total of 144 million euros was reported, which equates to an increase over the previous year of about 30 million euros. The good equity ratio achieved of 38.5 % maintained the previous year’s level.

Meanwhile, sales in the main product groups dropped by about 17,000 tonnes with only milk powder recording an increase in sales of nearly 1,700 tonnes. Necessary modernisation and investment measures were implemented at all sites.

Significantly, construction of its new spray drying plant (below) began in the past year, with its cornerstone ceremony able to take place in a small group in the spring of this year. Completion is scheduled for summer 2022.

Despite the difficult economic situation of the site in Ratzeburg, the agglomeration plant was also completed and will be commissioned in 2021.

As the business noted, skilled employees form a strong foundation with which to meet the challenges of the future. The total number of staff operating across the group has remained stable at 781. This includes 53 training contracts. In addition, it adopted a number of key job retention measures including flexible work activities, short-time work at one site and making other cost savings, to avoid losses of roles.

Furthermore, the second round of the milk producers survey for the QM sustainability module milk started in the reporting year and was completed in the current year.  Uelzena revealed it had been involved in this initiative from the outset and continues to develop it further together with the dairy farms. 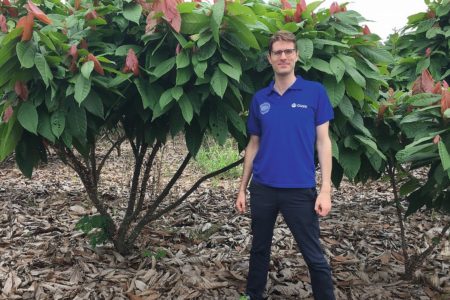 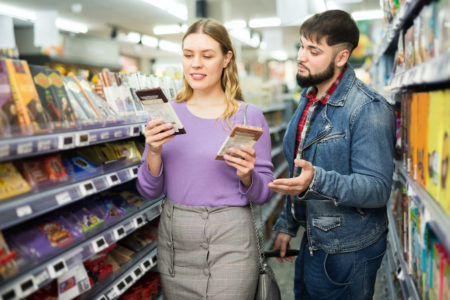 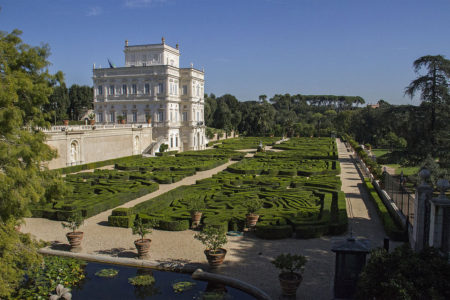