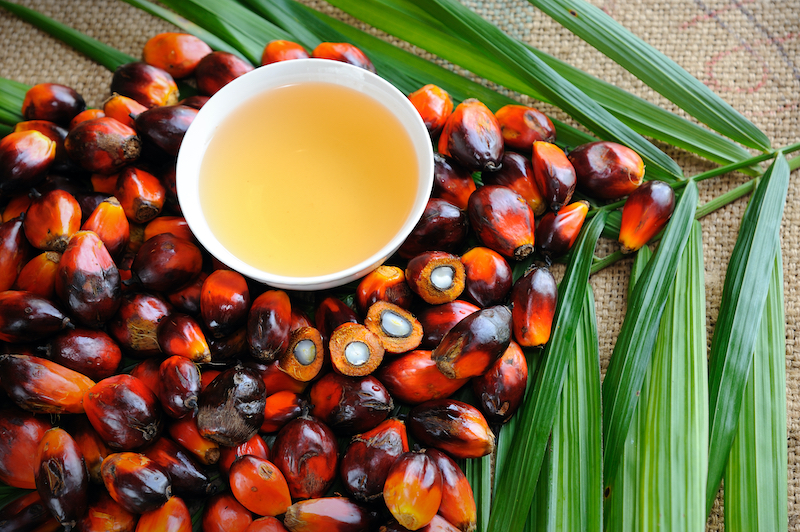 Malaysian and Russian experts on fats, oils and biotechnology have recently assembled virtually for a web event moderated by the Malaysian Palm Oil Council (MPOC), to address processing contaminants in edible oils, such as 3-MCPD.

Claiming consumers have a right to foods within safety limits, they stated a need for balance between removing or reducing contaminants without increasing costs or harming the environment.

One such alternative was offered: a patented 3-MCPD and glycidyl mitigation process that uses additive-free water, with almost no oil-loss when extracting contaminants, and is environmentally friendly. Also, with almost no moving parts, the process is practically maintenance-free.

Concerns about contaminants formed during edible oil processing, and their potential health implications, have been around for years. Mitigating the presence of some of the most concerning contaminants, such as 3-MCPD, has been complicated by cost and environmental issues.

Much of this focus globally has been on palm oil, because it is one of the world’s most widely consumed edible oils. Recently, the Malaysian Palm Oil Council sponsored a webinar during which experts discussed the issues and the industry’s proactive approach to solutions.

The chemical 3-MCPD and related substances called 3-MCPD esters, along with glycidyl fatty acid esters (GE), are food processing contaminants found in some processed foods and vegetable oils, mainly palm oil. 3-MCPD and its esters are formed unintentionally in these foods. They are often the result of naturally occurring inorganic chloride (from ocean salt) in conjunction with the heat used (typically about 200 degrees C) during the oil refining processes.

In January 2018, the European Food Safety Authority (EFSA) issued guidance that more than doubled the tolerable daily intake (TDI) for 3-chloropropane diol (3-MCPD). In the meantime, there has been intensive work on ways to further reduce levels of MCPD esters in refined vegetable oils and fats. Palm oil producers, especially in Malaysia, have been actively implementing mitigation solutions for the reduction of glycidyl esters (GE) levels across all vegetable oils destined for food use.

Abdullah reiterated that consumers have the right to foods within safety limits, explaining that some compounds have only recently been detected due to more sophisticated testing methods. He called for the need of balance between removing or reducing contaminants without increasing costs.

One such alternative was revealed by Sumwin, which has introduced a patented 3-MCPD and glycidyl mitigation process. This extraction process uses additive-free water, and there is virtually no oil loss, making it an environmentally friendly process. With no moving parts, the extractor itself is practically maintenance free.

Palm oil has been heavily researched for its heart, liver and neurological health benefits. It is estimated to be an ingredient in about half of all products found in markets including packaged foods, dairy and cosmetics, as well as some pet foods. A substantial percentage of the palm oil imported into the U.S. is sourced from Malaysia, where it is certified sustainably produced. 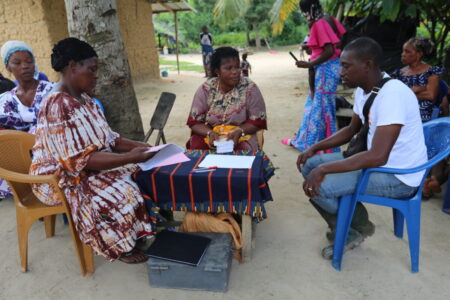 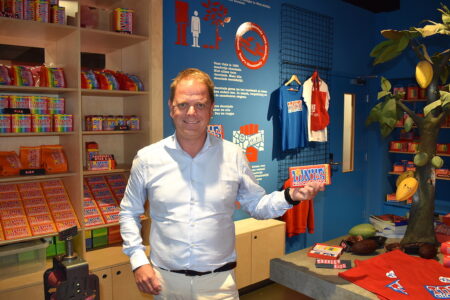 The heart of sweets and snacks in the Middle East.