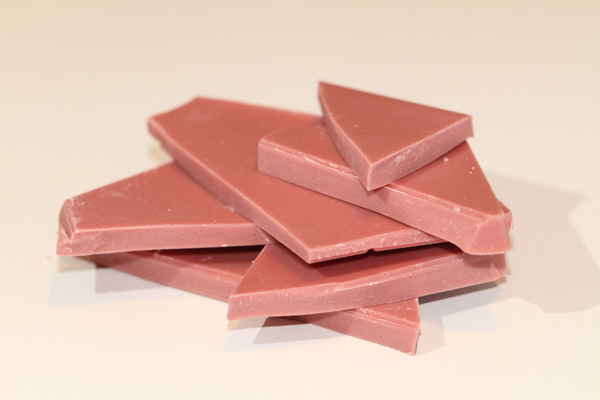 Synergy Flavours has expanded its product portfolio with the launch of a ruby chocolate flavour, which the company will use for both confectionery and bakery ranges.

The latest release follows major media attention on Barry Callebaut’s original launch in 2017 of what the Swiss-based business hailed as the fourth type of chocolate, and the first new segment to be released in over 80 years.

From an initial delivery of the product in Japan and Korea, the global manufacturer has made inroads into the European market. This has included a KitKat with ruby chocolate in the UK, which the business said had been over a decade in development, with plans progressing to launch the brand in the US.

Meanwhile, Synergy has reportedly claimed its flavouring is not in competition or partnership with Barry Calleabut. The flavouring company said its version of ruby is designed to tap into a new market need, going beyond what is offered by milk and white chocolate. The company said it is pitching the product at  18-34-year-old demographic.

“Our Ruby Chocolate flavour can be used in a range of applications from bakery to sports nutrition,” said Hugh Evans, Synergy Flavours’ marketing manager for Europe and Asia. “It was important to us to be able to develop a flavour and bring it to market as soon as possible after the UK launch of the first ruby chocolate bar by Fortnum and Mason in April.

“We are certain that this is going to help drive growth product in the bakery, desserts, confectionery and sports nutrition markets for many years to come.” 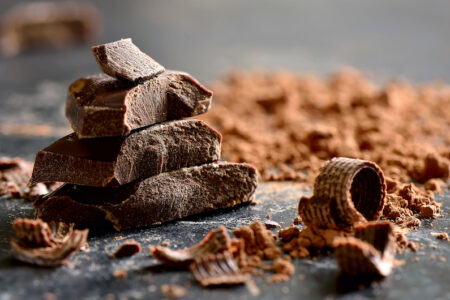 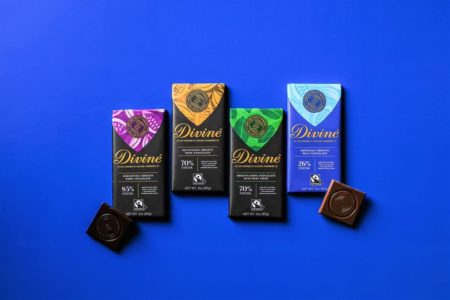 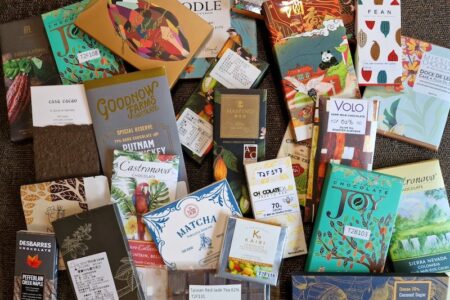