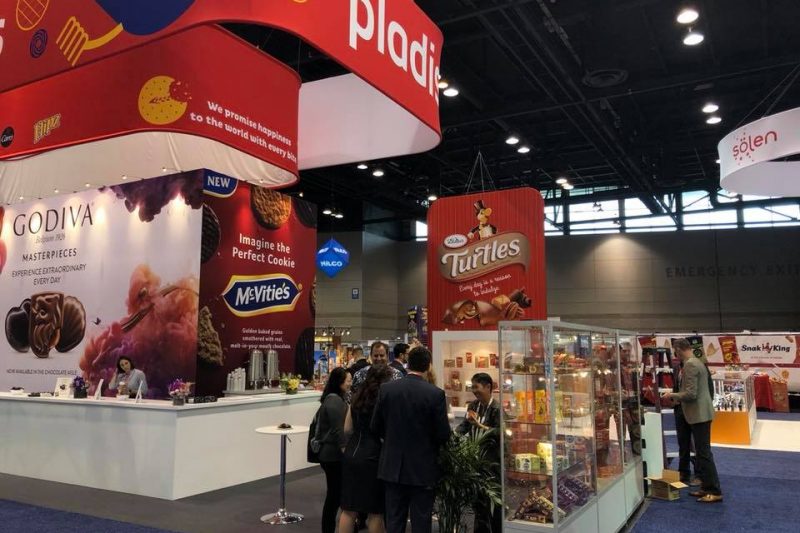 As the Tokyo 2020 Olympic Games draws ever closer, Team GB has confirmed that Britain’s biggest biscuit brand, McVitie’s, has joined its roster of official partners.

The company, which is owned by pladis (pictured at Sweets and Snacks Expo) and has almost 180 years of British heritage making well established lines including its Digestives, Hobnobs and Jaffa Cakes, has signed the sporting deal until the end of next year, featuring  consumer promotional activities, retail initiatives and internal colleague programmes.

Team GB is entirely independently funded and its commercial partnerships such as the one with McVitie’s allows the organisation to fund its objective of taking athletes and sports to the summer and winter editions of the Olympic Games.

, Managing Director at pladis, said: “We’re incredibly proud to be working with Team GB, bringing together Britain’s favourite team with Britain’s favourite biscuit brand. We know that the nation is passionate and proud of its British sporting heritage as are the 22 million households in the UK who feel equal love for our McVitie’s brand, so this partnership feels like a very natural fit.

“We have exciting plans for the partnership and are looking forward to seeing it come to life ahead of the much-anticipated Games next year.”

Speaking on behalf of the British Olympic Association, who select, manage and lead Team GB, Commercial Director Tim Ellerton, said: “We’re delighted to welcome a great British brand in the shape of McVitie’s to the roster of supporters for Team GB as we head towards Tokyo.

“McVitie’s come on board at the perfect time as we prepare to launch our one year to go campaign for Tokyo 2020, which we have no doubt will be an incredible Olympic Games.”

The news comes just a week after McVitie’s, which is part of the global snacking company, pladis, announced it is partnering with mental health charity, Mind to launch a new campaign ‘Let’s Talk’ aimed at promoting mental wellbeing by encouraging people across the nation to get talking. 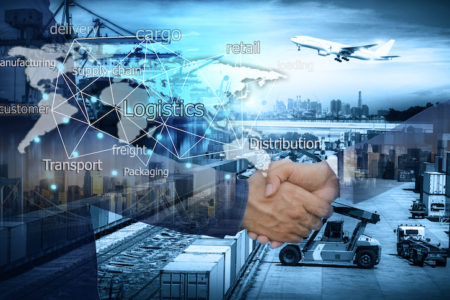 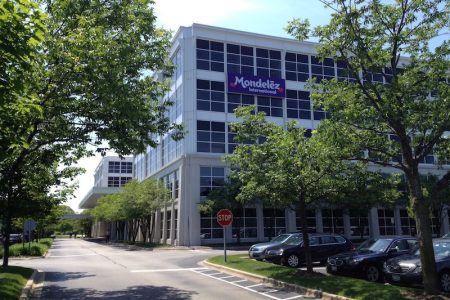