Haribo hit by shortage of lorry drivers amid Brexit complications 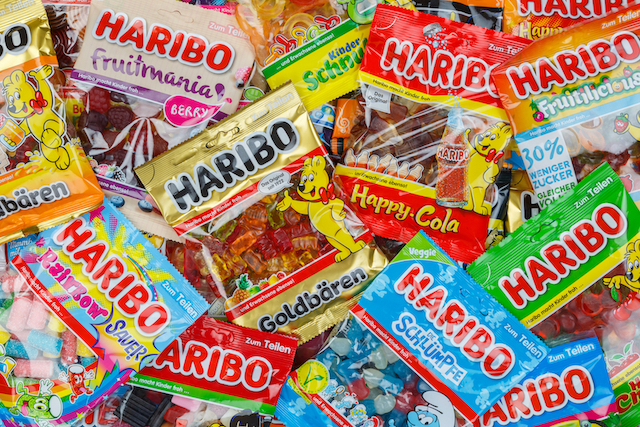 German-based confectionery group Haribo has confirmed it is experiencing delivery difficulties within the UK due to a shortage of lorry drivers serving the industry, writes Neill Barston.

As Confectionery Production has previously covered, issues surrounding Brexit in the past year have placed a considerable strain on logistics chains, impacting on recruitment as the sector has faced complications of handling significantly increased border control checks.

The issue for Haribo is reported be affecting its complete range of sweets, though the company has described the disruption as being ‘short-term.’

Significantly, the UK’s Road Haulage Association has written to Prime Minister Boris Johnson demanding urgent action to help solve the chronic shortage of drivers, with many put off working within the sector due to the ongoing issues that have arisen since Britain’s departure from the EU.

According to the group, it estimated prior to the pandemic there were 600,000 HGV drivers operating with in the UK, with a shortage of 60,000 drivers. Several factors including the EU exit, retiring employees and test shortages, have, according to its figures seen that shortfall rise to 100,000.

The organisation said : “As the summer holidays draw near and lockdown restrictions relax, the pressure that will be put on the industry responsible for keeping shelves full will increase and the producers of goods will be faced with having stock of goods they can’t get moved. Empty shelves are already becoming apparent and, if not urgently addressed, the situation will only get worse.

In the letter to the PM, RHA chief executive Richard Burnett said: “It is our collective view that there has never been a more challenging time for this industry and we urge you to take these decisive steps to ensure that we can continue to maintain the UK’s integrated and finely balanced supply chains.”

A spokesperson from HARIBO commented: “As is the case with many manufacturers and retailers throughout the country, we are experiencing challenges with regards to the nationwide driver shortage. We are however continuing to make lots of deliveries to our customers and while there may be some short-term disruption, people do not need to worry, our treats will be available in store.” 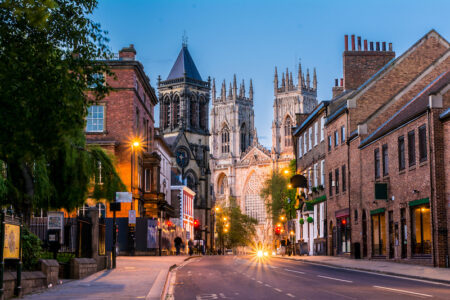 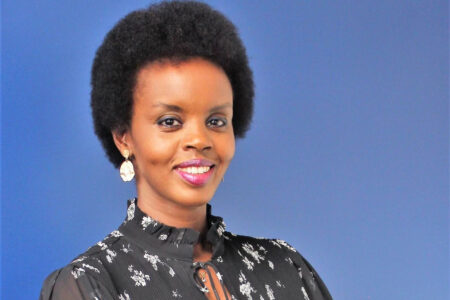 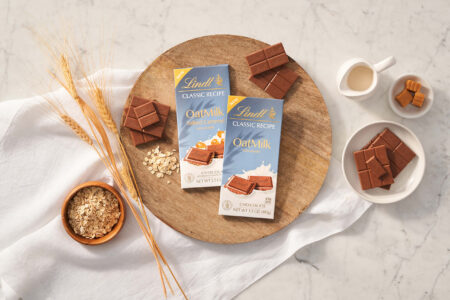