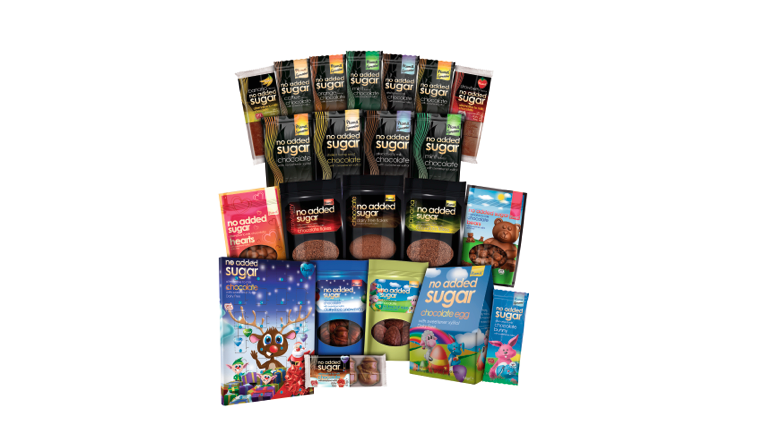 Plamil Expressions chocolate has been the first to be accredited with the new Sugarwise certification, which helps consumers identify low free sugar content in food.

Sugarwise is the only mark certifying foods that derive no more than 5% of their energy from free sugars – ‘simple’ sugars that are broken down quickly by the body, are accompanied by little fibre or other nutrients. Expressions chocolate has a mere 1.5g of natural sugars in its 100g bar. One of the most significant breakthroughs in the fight against the effects of free sugars to date, the newly developed Sugarwise test enables scientists to differentiate between a product’s total sugar content and free sugar content for the first time.

The test was developed by worried mum Rend Platings in collaboration with scientists from the University of Cambridge. Dr Tom Simmons said, “The majority of the population far exceeds the 5% free sugar guideline amount and, at the same time, obesity and sugar-related illness rates are soaring. Because of this, we developed the Sugarwise test and certification to let people take control of their diets.”

Rend Platings, Sugarwise founder, said, “I was shocked to hear that my daughter’s generation may be outlived by their parents. It’s not that we don’t know about the dangers of sugar, we do; the problem relates to our lack of access to healthier choices.” 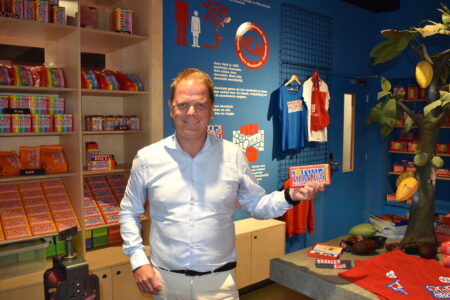 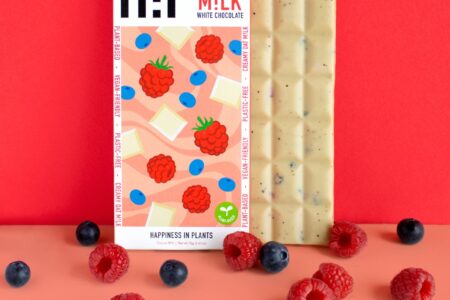 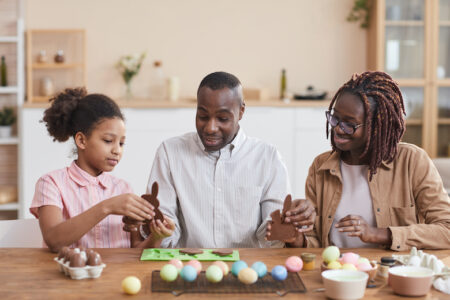 A total of 1,000 exhibitors will visit Paris, France from across the global ingredients sector, including leading confectionery and snacks-based businesses. Visit www.figlobal.com/